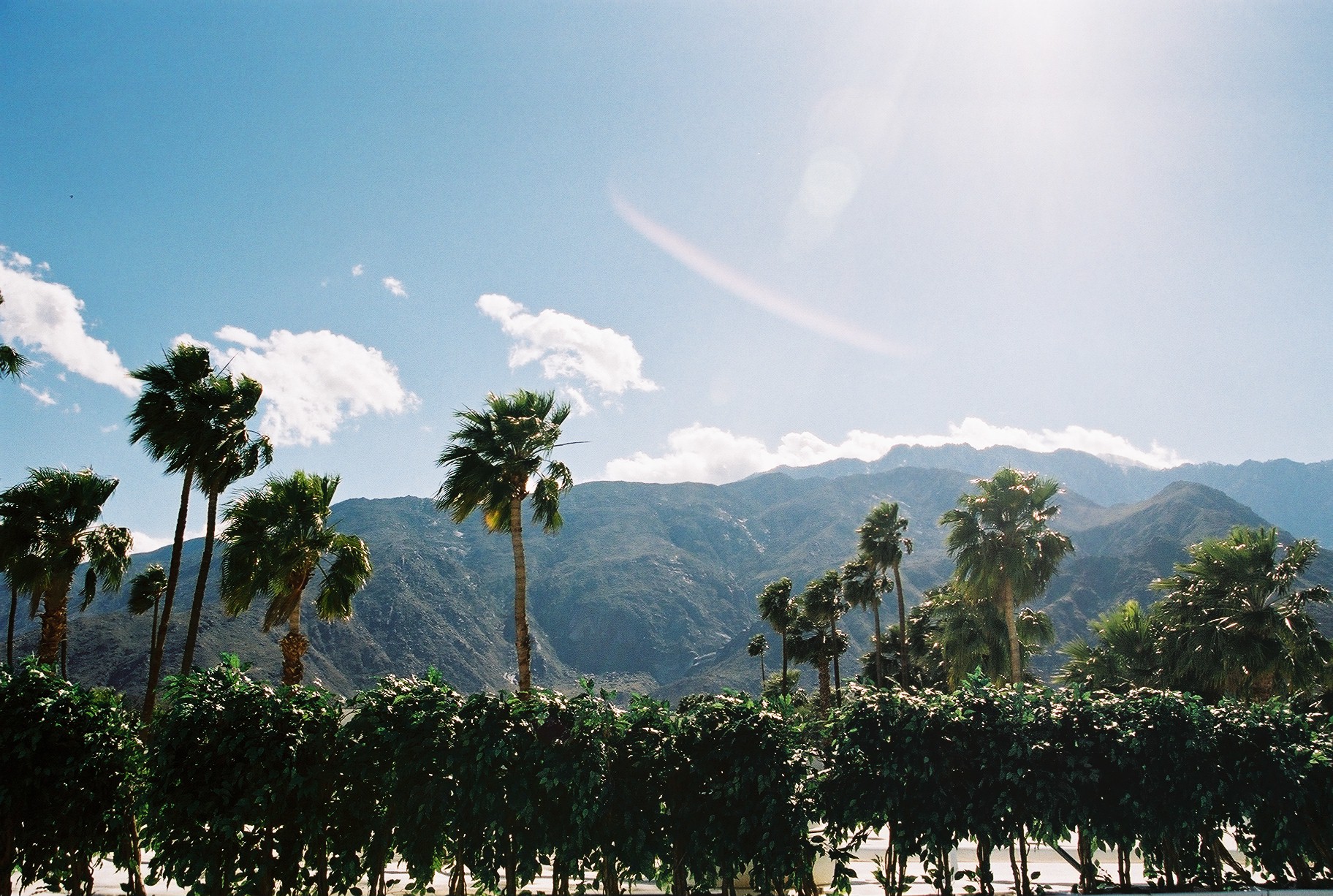 If there is one thing every writer dreams of, it is this: someone else to tend to the mundane business of putting a roof over our heads and food in our bellies while we spend our days playing in the dirt with words. And if there is one thing that guarantees this confluence of blessings, it is the writing residency, which provides all this, and, because of the highly competitive nature of the process, the additional anointment of being among The Chosen Few.

An increasing number of writers have begun to create their own residencies by partnering with other artists and renting cottages that afford a view or privacy or both, figuring out that it would be easier to do this than to wait in the wings for what may seem like an eternity. Authors Robin Elizabeth Black (If I Loved You I Would Tell You This), and Shannon Cain, (The Necessity of Certain Behaviors), for instance, are coming up on their fifth anniversary of starting the year with a week on the Jersey Shore with a group of other women writers. According to Robin, they have “built a true safe space, and launched more than one book there,” including as it turns out, her forthcoming novel, Life Drawing (Random House, March, 2014), at this off-season-priced retreat. With a cost at one-tenth the price during high season and a hand-picked group of convivial spirits, where the group responsibility is dinner on one night, it is almost as good as an official apply-to-get-in residency.

For others, applying to residencies from Yaddo to Jentel, to Bellagio and everything in between has become its own goal: they minor in writing while majoring in, to use an euphemism, residency-hopping. As is to be expected, the result is commensurate with the investment; the free-ride is enjoyed, but the writing remains largely unsung.

For those who are considering the more traditional route of established residencies, it is vital to consider what purpose it might serve at this particular moment in their lives. There is no point applying to a residency because you believe that “if only” you had the gift of time, you could produce a masterpiece. There is a reason why writers as disparate as J.K. Rowling and Richard Bausch insist on working in the middle of life, for it is within the cacophony of the world that we can gather the stories that are of and for that world. Contrary to popular belief, a residency is particularly well suited not to the recluse but to the intensely social. It provides the starkest contrast to their usual complicated lives, affording the sudden and stunning caesura that can focus their attention. Writers whose time is constantly interrupted by responsibilities are much more likely to get to work as soon as they have put their bags down in West House (Yaddo) or their Amish cottage (Hedgebrook).

Which is not to say that a writing residency should be likened to a monastery, far from it. The engagement that is possible with other creative people is one of the draws of places like MacDowell, and the possibilities are endless, with collaborations within and across genres. Poet Jane Hirshfield and composer Daniel Brewbaker have collaborated on several pieces of work. Having met her at Yaddo, Brewbaker wrote an extended work based on twelve translated poems from Hirshfield’s anthology, Women in Praise of the Sacred (Harper Perennial, 1995), for a cantata entitled “Fields of Vision.” Other collaborations between the artists followed, including one that came out of poems that were written while they were both at Yaddo and which now appear in Hirshfield’s latest collection, Come, Thief. (Knopf, 2013)

The conversation that follows after a full day of solitary work and movement that is respectful of fellow artists in residence is its own blessed creative spring. Between finishing and revising my new novel I was fortunate enough to enjoy evenings of Latin dancing, studio-tours, impromptu concerts, and readings of brand new work with others in residence with me at Yaddo and the Virginia Center for the Creative Arts. Nonetheless, judging by the careful choices each artist made regarding the time and extent of their involvement in these activities, all of it was, clearly, still feeding the soul of the writer dedicated to their work rather than to their idea of themselves as creative people frolicking in the company of others so inclined.

Katrina Trask, in envisioning the Corporation of Yaddo, allowed for it to be a place where the creative-minded come to nourish themselves. Her imagined refuge allowed that this may come to pass for some artists by the simple provision of a place to, literally, do nothing else but sleep, or eat; if these doings provided sustenance for the creative endeavor, then Yaddo would fulfill its promise. If that, truly, is the need, then by all means one should apply to any one of the dozens of residencies that exist from coast to coast within the United States or the hundreds abroad and hope for the stars to align such that it becomes possible to rejuvenate in this manner.

If, however, the need is to write, then it is better to apply to residencies with a project in mind, rather than with some notion that the thing standing between you and the Great American Novel is your day job. Day jobs are the heart and soul of all the Great American Novels we know and love after all. Make sure you have one to leave behind, and one to return to. Make sure your life is complicated as all get out, make sure that you feel besieged on every front. Write in the middle of that first. And when you’ve done that long enough, and have filled your heart and mind to its brim, apply to a residency. What you get will feel like a blessing, not a birthright. And we mortals are designed to squander the latter and work alchemy with the former.

Ru Freeman’s creative/political writing appears internationally, and her novels, A Disobedient Girl (Simon & Schuster, 2009) and On Sal Mal Lane (Graywolf, 2013) are published in English and in translation. She blogs for the Huffington Post on literature and politics, is a contributing editorial board member of the Asian American Literary Review, and teaches creative writing at Columbia University. You can find her at www.rufreeman.com.