Winners of the 2020 AWP Award Series

The Donald Hall Prize for Poetry 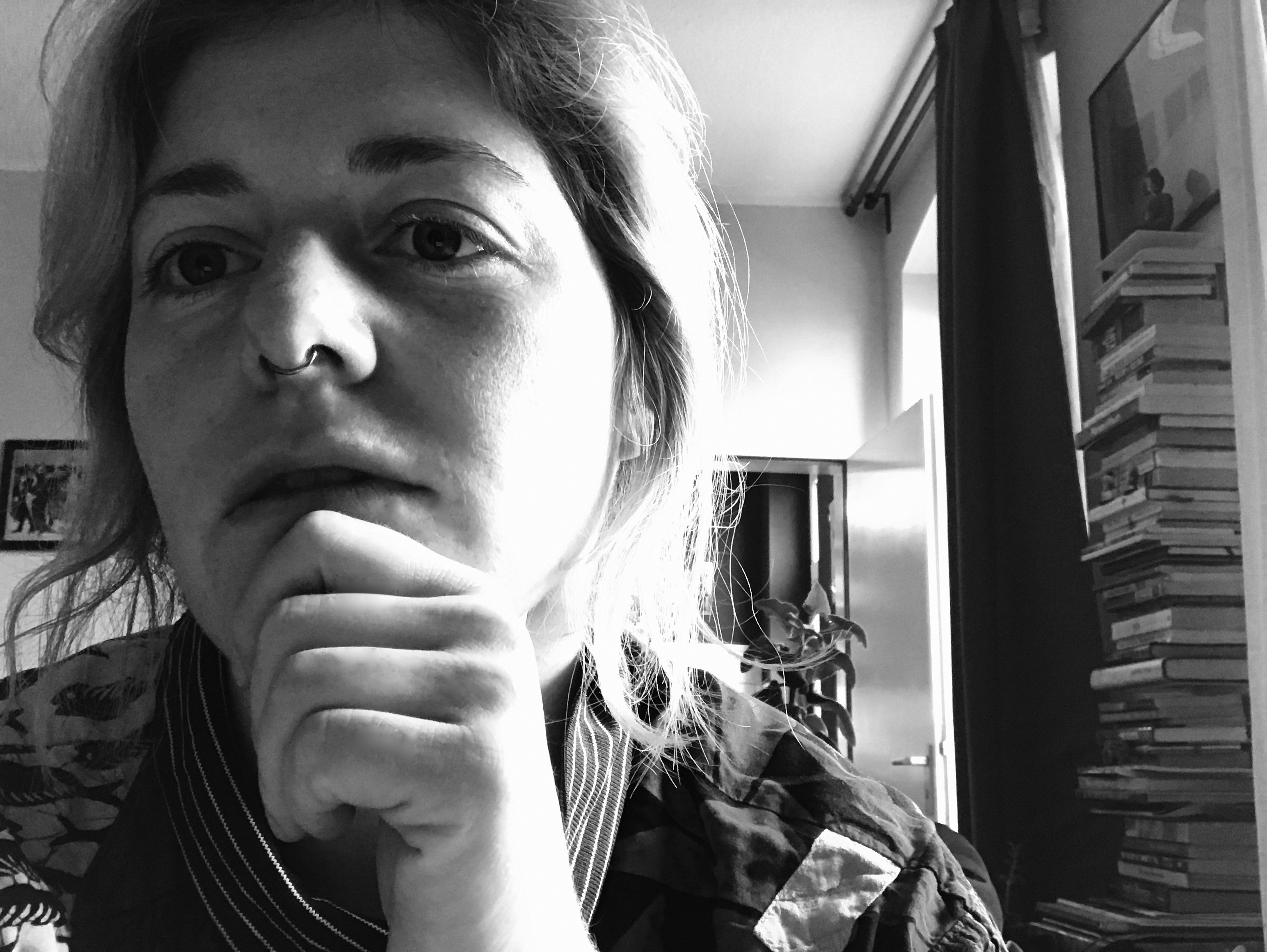 Claudia Rankine, Judge: "This stunning collection performs a consciousness’ struggle with the limits of language, acknowledging its own porousness in the process. The writer’s journey from object to subject is alive with the unsteadiness of the book’s own project. Like Venn diagrams, these poems overlap the poet’s Kurdish positionality with cyberfeminist codes, seeking possible relations and pathways of communication. Half-written sentences, abandoned thoughts, stutters, and impenetrable utterances exist alongside detailed and astute observances, plaintive statements of loneliness, joy, or frustration. Language must know even as it crosses from one country into another, from one mouth into an other’s. Like the course of a life, not every moment in this innovative collection yields to its reader; but about:blank’s collective force trembles with formal brilliance and originality."

Tracy Fuad is a graduate of the Rutgers-Newark MFA program and the author of two books: DAD DAD DAD DAD DAD DAD DAD (TxtBooks, 2019) and PITH (Newfound, 2020) which was the winner of the Gloria Anzaldúa Prize. Her work has been published by POETRY, The New Republic, The Boston Review, and Best New Poets, and her writing has been supported by Hedgebrook, the Barbara Deming Fund, and the Community of Writers. Until recently, she taught English in Iraqi Kurdistan. She is a 2021–2022 fellow at the Provincetown Fine Arts Work Center, and is currently working on a novel.

The AWP Award Series for the Novel 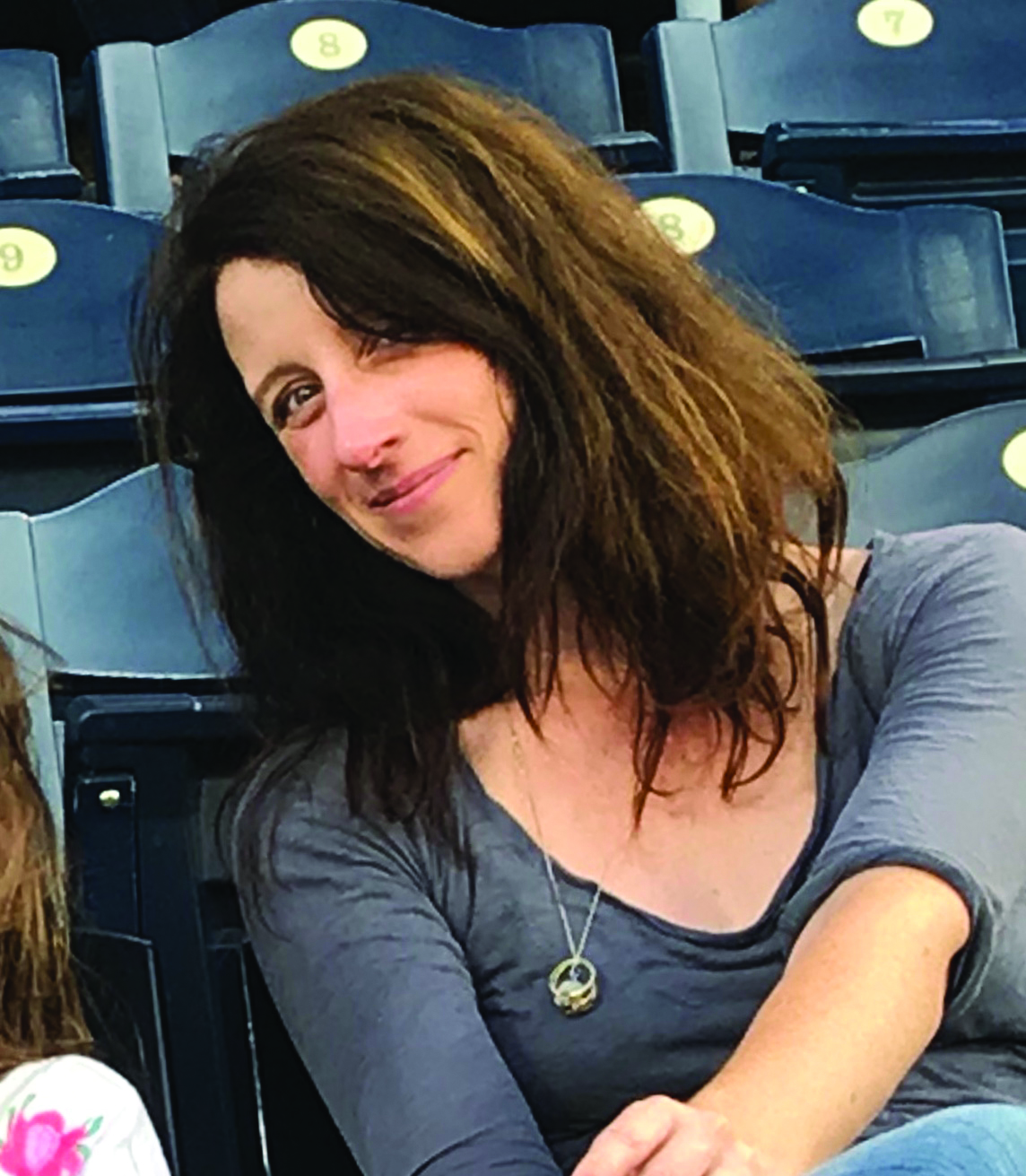 Salvatore Scibona, Judge: “During the 1992 presidential primary, a girl—friendless for now—is closing a sandwich shop in New Hampshire. In walks Bill Clinton, bigger than life. She makes him a chicken salad on rye. The novel that ensues from these few minutes is a transfixing plunge through twenty-five years of American history: not Clinton’s history, but the girl’s and others like her, who stand just outside the spotlight of political power but whom this novel makes glow with their own significance. Boy Meets Girl is also an absorbing story of an enduring male-female friendship, written with confidence and great comic flair by a writer at the top of her game.”

Christie Hodgen is the author of three previous books of fiction.Elegies for the Brokenhearted (W.W. Norton & Co., 2010) was hailed by  The New York Times Book Review  as “the literary equivalent of a hand grenade,” and was an an Editors’ Choice selection in both The New York Times Book Review and Booklist. Hello, I must Be Going (W.W. Norton & Co.), was featured by Barnes & Noble in their “Discover Great New Writers” series.A Jeweler’s Eye for Flaw (UMASS 2003),her collection of short stories, won the 2001 AWP Award for Short Fiction and was a finalist for the PEN/Hemingway award. Hodgen has been the recipient of both an NEA Grant and a Guggenheim Fellowship. She is Professor of English and the Editor of New Letters magazine at the University of Missouri-Kansas City. 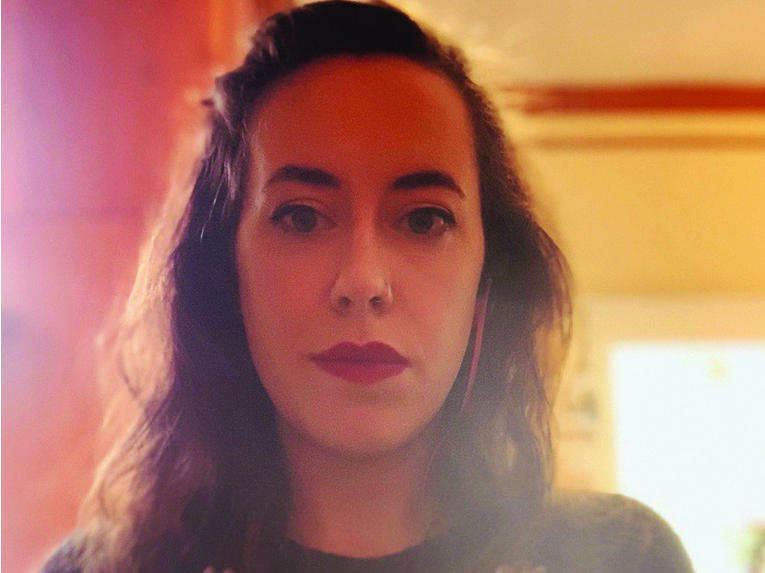 Winner:Caroline Crew
Other Girls to Burn, University of Georgia Press

Alexander Chee, Judge: "The world turns in Crew's vision, essay by essay, renewed or revealed in ways only she can provide, and all of it brought to us in a voice I'd follow into any topic—propulsive, lyrical, able to turn on a dime, as the expression goes. The result is a guide to the trap doors this culture sets up for women, and the landscape only visible once you fall through. An unforgettable debut."

Caroline Crew is the author of PINK MUSEUM (Big Lucks), as well as several chapbooks. Her poetry and essays appear in Conjunctions, The Kenyon Review, and Gulf Coast, among others. Currently, she is pursuing a PhD at Georgia State University, after earning an MA at the University of Oxford and an MFA at UMass-Amherst. She's online here: caroline-crew.com. 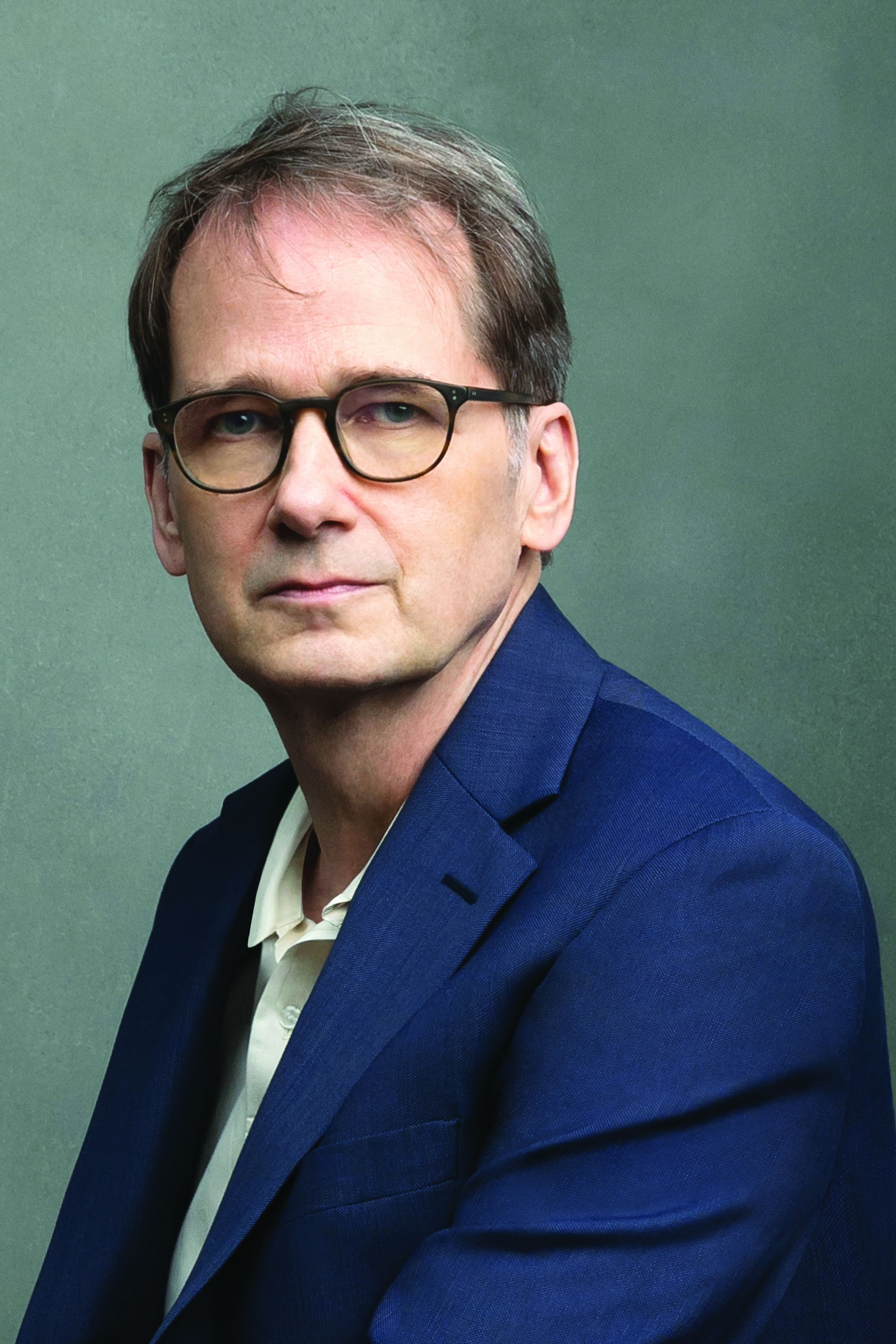 Winner:John Weir
Your Nostalgia is Killing Me, Red Hen Press

Dr. Amina Gautier, Judge: “Your Nostalgia is Killing Me is a witty short story collection. Eleven linked first person short stories tell the story of a protagonist whose early adolescent experiences of homophobia in a small town and whose adult loss of his best friend to AIDS during the height of the epidemic write the script for his life, propelling him in and out of relationships with friends, loved ones, and lovers who expect too much or too little. Taking place at acting classes, cinemas, funerals, high school graduation ceremonies, plays, public protest demonstrations, retirement homes, and sex parlors, these eleven linked stories pull at the thin line between erasure and exposure, all the while skillfully highlighting the performative nature of death, grief, illness, love, masculinity, and sexuality against the backdrop of late twentieth century U.S. culture.”

John Weir is the author of two novels,The Irreversible Decline of Eddie Socket, which won the 1989 Lambda Literary Award for Best Gay Debut, and What I Did Wrong. He is Associate Professor of English at Queens College CUNY, and a member of the English Department's MFA Program in Creative Writing and Literary Translation.